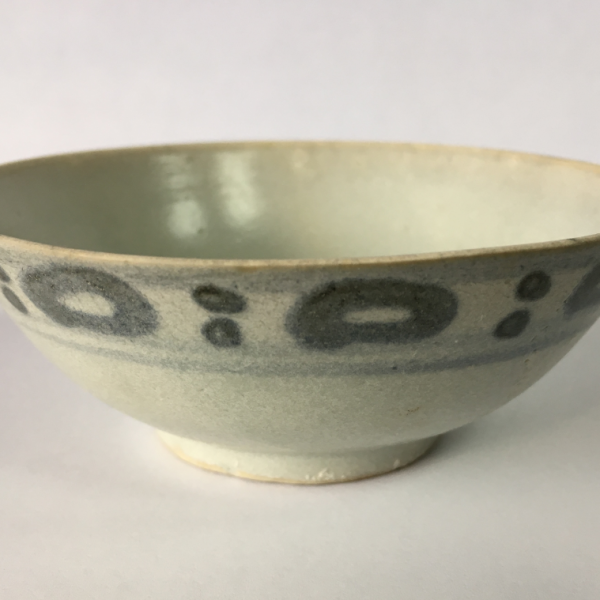 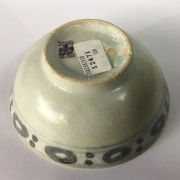 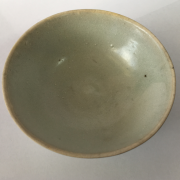 Nearly 200 years old and in great condition .
From the CHINESE TEK SING SHIPWRECK CARGO .Date 1822 . Tek Sing Treasures, auction catalogue, Nagel Auctions Stuttgart, November 2000. This piece still has the Nagel auction label . An auction of the recovered cargo was held in Stuttgart, Germany in November 2000.The Tek Sing (True Star) was a large three-masted Chinese junk which sank on 6 February 1822 in the South China Sea, 200 crew and 1600 passengers were lost and it is often referred to as the “Titanic of the East”. The wreck was discovered in 1999,