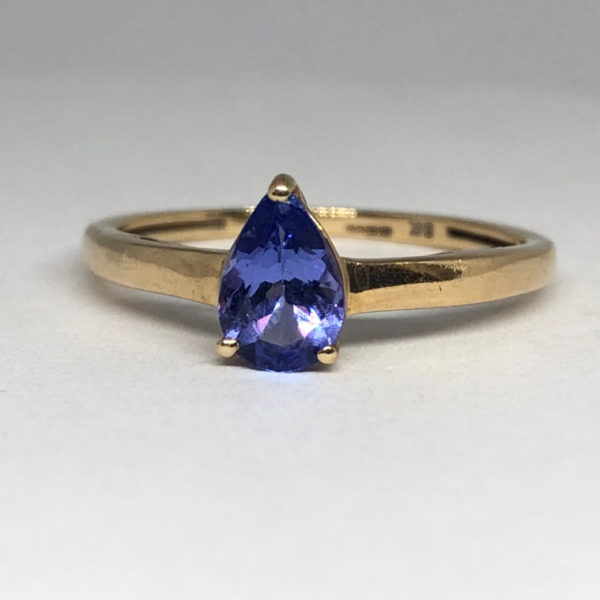 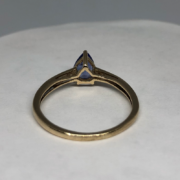 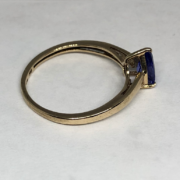 A 9ct Gold Pear Shaped Tanzanite Ring , Size M or 6 Shipping in the UK £6 USA £10
email steveosbornocs@hotmail.com
2017 was the 50th anniversary of one of Earth’s most rare and precious gems – tanzanite. Despite being as old as the entire animal kingdom, this striking gem was discovered a mere half-century ago in 1967, and instantly won the hearts of gem lovers worldwide.The most beautiful blue gemstone discovered in over 2,000 years.
CLICK BELOW TO WATCH THE VIDEO